Can a Concussion Make You Cross-Eyed?

Did you know that the brain structures associated with binocular (seeing with both eyes) vision function differently in people with brain injuries and those without brain injuries? In a 2015 study published in Frontiers Neurology, the authors used functional MRI to assess the structures associated with a type of eye movement called vergence eye movements. These types of movements, which you actually learned about when you were in Kindergarten, allow us to transition our vision from near to far, or far to near... or back in Kindergarten allowing you to cross your eyes. These types of eye movements also allow us to have depth perception.

These researchers found that the signals from the areas of our brain that control these types of eye movements were significantly reduced, overall, in the TBI group. They also noted that the speed of the eye movements associated with transitioning from near-to-far (divergence) or far-to-near (convergence) was also decreased in those with TBI.

From a rehabilitation perspective, this information is very valuable to us. This allows us to understand how some individuals with TBI can struggle with blurred vision, neck pain, and headache, especially in the settings of the classroom (looking down at their desk then back up to the instructor), sports (where depth perception is crucial), office work (where one might be looking at computer monitors for long periods of time), or driving a vehicle (where depth perception is critical).

This also enables us to understand how we might help those with brain injuries overcome their symptoms, by assessing the integrity of their vergence systems, prescribing uniquely appropriate rehabilitation exercises to improve the performance of these areas of the brain, and creating long-term plasticity.

This paper was published in Frontiers in Neurology in 2015 by Christopher Tyler and colleagues, and was titled “Deficits in the activation of human oculomotor nuclei in chronic traumatic brain injury.” 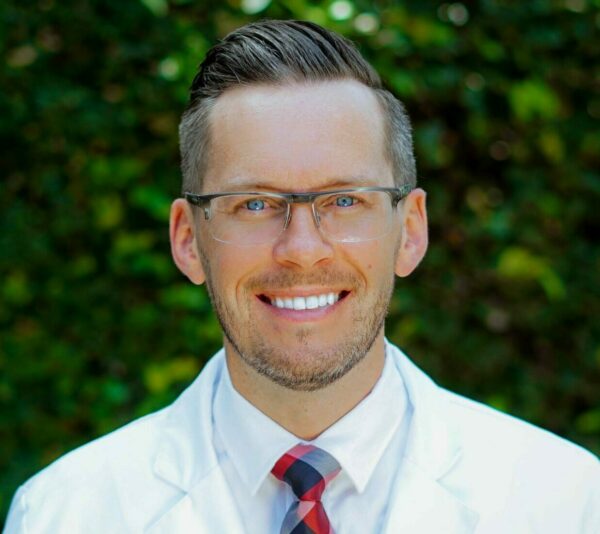 Dr. Matthew Antonucci
Doctor | Educator | Researcher
Dr. Antonucci is an experienced chiropractic neurologist, board certified in functional, a researcher, and an international lecturer, currently seeing patients out of Minneapolis, MN. He trained extensively under Prof. Frederick R. Carrick, maintains an active private practice with licenses in multiple states, and has provided breakthrough neurorehabilitation and performance training to thousands of patients. He consults with several NFL and NHL franchises on performance training and concussion. His work has been featured on ESPN, Sports Illustrated, CBS, Fox News, and more. He has delivered more than 11,000 hours of presentations, both nationally and internationally, on behalf of the Carrick Institute. Most importantly, he is a loving husband and the father of five amazing boys, whom he hopes to inspire to follow in his footsteps. 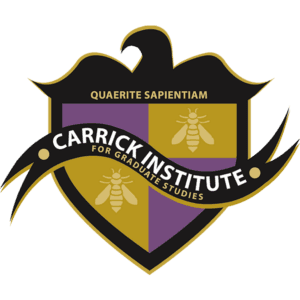